Three Reasons You Should Be Using a PEO in China

Fortunately for foreign investors, the flow of new business into China has been disrupted neither by word of potential downturns in the economy, nor by the ongoing US-China trade tensions. In fact, certain industries in China – particularly the automotive, manufacturing, pharmaceutical, and electronics – appear to be getting stronger than ever, with large partnerships between Chinese and international companies being announced on a regular basis.

Summary
Three of the top reasons to be using a PEO in China include:
Using the Correct Type of Contract
Complying with Social Security and Housing Fund Requirements
Calculating Individual Income Tax
Summary

Read our Article: Ranking of the Best PEO & Employer of Record Providers in China

For new and existing companies that are looking to expand into China to capitalize on these and other high reward opportunities, one of the main considerations should be the practicalities of the move. True as it is that businesses cannot and do not thrive without a clear mission, goals, and objectives, it is equally true that businesses may never operate at all without the necessary administrative arrangements in place.

In this regard, a professional employer organization (PEO) could prove of considerable benefit. In essence, a PEO allows a foreign company to hire employees in another country through a partner organization. Materially, it is as if the PEO hires and – to an extent – manages those employees on the foreign company’s behalf, relieving it of a significant burden in terms of time, money, and other resources.

Three of the top reasons to be using a PEO in China include:

Using the Correct Type of Contract

For those not accustomed to recruitment – especially complex recruitment involving transnational arrangements – the very notion of a contract may seem relatively straightforward. Indeed, for some, a good contract is one that merely lists relevant terms and is signed by both (or all parties). But recruitment experts know that much more goes into the process of contract choice, drafting, negotiation, and management. Indeed, most businesses looking to expand into China will have to choose from three different types of contract: fixed-term, indefinite, or open-ended:

In addition to the above characteristics, company executives need to bear in mind a whole host of legal regulations when it comes to using contracts in a foreign country. For this reason, handing off this responsibility to a reliable PEO is one way to reduce significantly the administrative burden of hiring in a new country.

Any company with employees in China must – by law – be responsible for the employee’s social security and housing fund contributions. The social security system in China is very complex, with various deductions taken for various insurances and levels of contribution differing between cities. To fulfil their legal obligations, companies must open a social security and housing fund account whenever a new employee joins them. If the employee moves on or retires, the company must transfer or close the account. Further to these complications is the fact that the Chinese Labor Bureau adjusts the legally-required deduction rates every year, and adjusting to the new rates is a complex task for companies, especially when they have not been in the country long.

Again, a PEO is a valuable partner to have in this regard, as their consultants can ensure that all the necessary deductions and contributions are made, as well as that the social security and housing fund account is dealt with compliantly whenever an employee joins or leaves the company.

In recent years, the tax system in China has undergone some major changes. One such change came into effect on January 1, 2019, and concerns, among other things, tax brackets and residency rules. While tax is calculated on an annual basis, it is best practice for companies to withhold any applicable taxes on a monthly basis so as to accumulate over time the amount necessary to satisfy the tax obligations of the employee. While this is something that most companies’ human resources and accounting departments could handle, the cost-efficiencies and time-saving benefits of engaging a PEO to do this work make them an attractive option.

Companies looking to expand into China for the first time will undoubtedly be relieved of a considerable administrative and legal burden by employing the services of a reliable PEO. Similarly, companies looking to expand their presence in China quickly and in a compliant manner can also benefit. It is clear that new or established, large or small, using a PEO in China has something to offer companies with expansion plans. 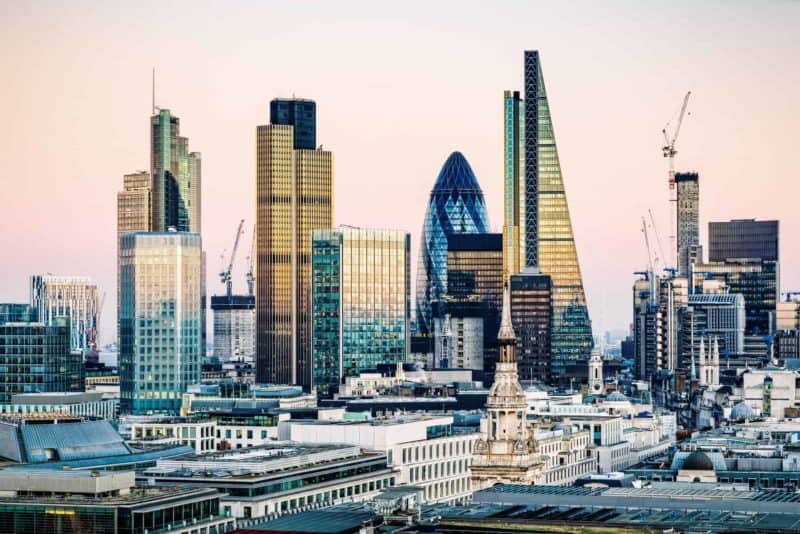 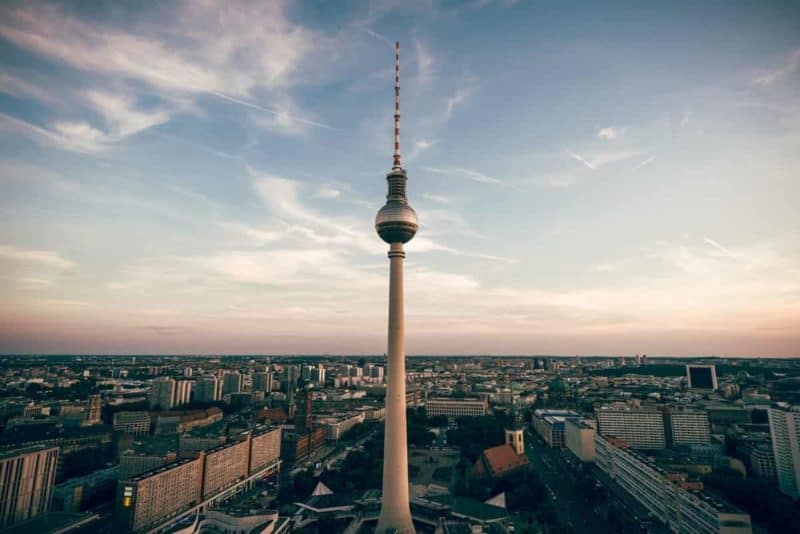