The Belt and Road Initiative (BRI) is said to be the largest global infrastructure and investment project in modern economic history. Recreating the ancient Silk Road, a network of trade routes that used to connect the East and West, has become a top priority for the Chinese government since President Xi Jinping first announced the creation of the initiative in 2013. Known today as the One Belt One Road Initiative or Belt and Road Initiative (BRI), this gigantic project is underway to reshape global trade routes covering more than 65 countries, half of the world’s population, and one-third of global GDP. This is how the People’s Republic of China plans to become the world’s next superpower.

What is the BRI(Belt and Road Initiative)

The BRI essentially is made of two parts. The first, the economic belt, is made up of six separate areas that direct trade to and from China. These corridors include roads, railways, bridges, power plants — anything that makes it easier for Europe, Asia, and Africa to trade goods with China. The maritime silk road is the second part of the BRI and consists of connecting a chain of seaports along the South China Sea and the Indian Ocean. The aim of the maritime silk road is to revolutionize deep-sea trade from China and Southeast Asia through Africa to Europe, and to put the participating countries on the track of economic development with the help of the infrastructural developments along the coastline.

According to a study by Morgan Stanley, China’s Belt and Road Initiative is expected to cost more than $1tn.

Goals of the Belt and Road Initiative

The BRI has to be seen as more than just a gigantic infrastructure project across continents.

Mainly, the BRI is a journey, not a series of set-and-forget infrastructure projects alongside devloping nations; and also, it is much more than an outbound investment program. The ambition of the BRI is to improve connectivity between Asia, Europe and Africa, and in that way to increase trade, development and prosperity― a new Silk Road for the 21st century and beyond. Following are the BRI’s main goals:

China’s One Belt One Road initiative will bring much-needed infrastructure, communication, and transportation to countries along the New Silk Road through Central Asia, to Europa, and Africa. Keeping in mind that the road both begins and ends in China, it will make the People’s Republic both richer and more powerful than ever before. Chinese companies will benefit largely from construction projects along the New Silk Road.

One Belt One Road may represent the dawn of a new financial age, dominated by China. 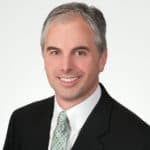 As a specialist in the area of overseas business expansion, Alan covers global business topics with a focus on identifying emerging markets and helping companies expand globally.
PreviousWhat Is a PEO? Professional Employer Organizations Explained
NextHow to Expand Internationally and Take your Company Global 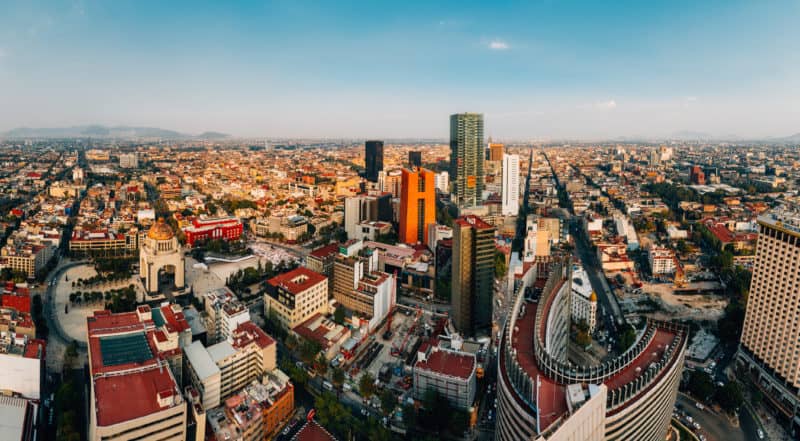 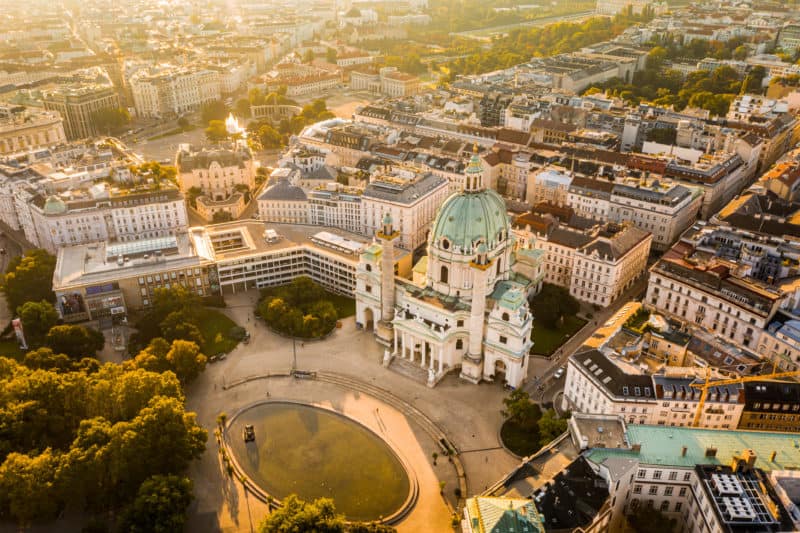